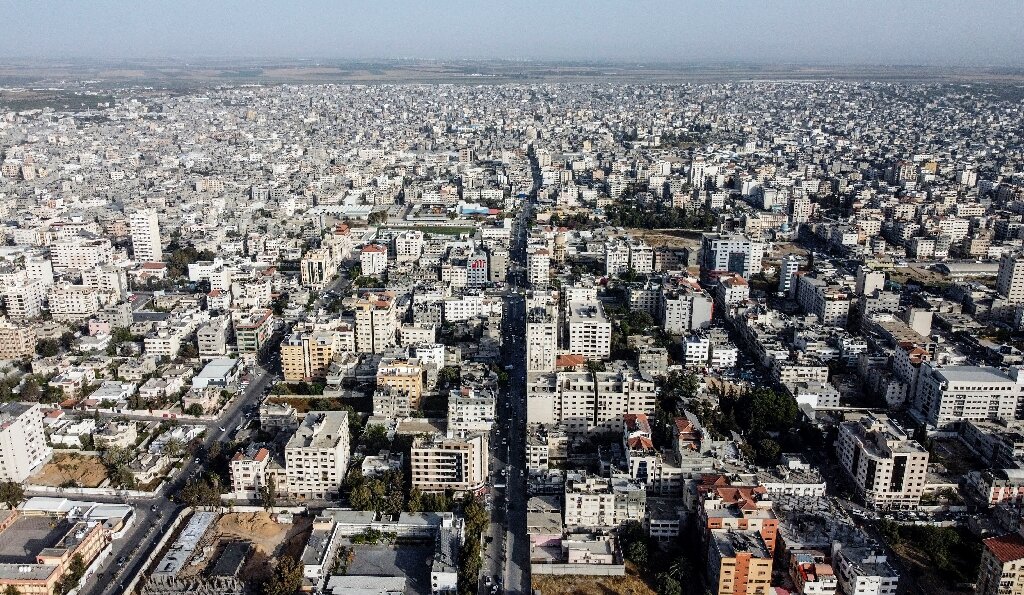 1. What change in the educational curriculum of children in the PA/Gaza do you think would take place if donor countries were made fully aware of the situation in the classroom right now?

2. How would that change benefit Israel?

1. Arriving in the wake of the 1967 war, one of the shocks which was widely discussed in the public domain at the time was The school curricula of what the Arabs had been learning .Every level of Arab education in the Arab nations around Israel had been learning the “value” of exterminating the Jews. The wild incitement to throw the Jews in the sea on the eve of the 67 war grounded in their “education”. In other words, the victory of the 1967 war did not mean that the Jews had defeated their hearts and minds

2. A decision was therefore taken by Israel intelligence to conduct a grass roots educational effort to reach out to the Arab population in the areas acquired by Israel to educate them about the Jews, and to reverse years of the demonic image that Arab nations ground into the heads of Arab youth. This involved intense work in Arab schools in Gaza, Jerusalem, Judea and Samaria .

Full disclosure : I was involved in that effort to create the rudiments of Jewish Arab understanding , in my first job in Israel, working under Rabbi Jack Cohen at Hillel, who fostered the first Jewish Arab dialogue group at Hebrew U

3. Other efforts to reach out to the Arab population focused on economics, not education,

4. Yet there was a widely accepted idea that when the nascent Palestinian Arab movement would create its own curriculum, independent of the Arab world, still at war with the Jews under the aegis of the Arab league, then there would be a chance of peace.

5. However, the first curriculum of the Palestinian Arabs , created in 1998, nurtured the Nakba , and fabricate the idea that the purpose of Zionism was to expel the Arabs from Palestine. For the past 24 years, Palestinian Arab youth have been brainwashed to think that every Jew who returned to Zion did so with malice aforethought. The Nakba transformed every Jewish community in Israel into a target for Arab terror.

6. The Nakba curriculum coincided with the Wye Conference, which I covered, in October 1998. At that conference, Israel welcomed peace education experts from around the world to work with the PA to create a peace curriculum.. The diplomats who conceived of a PA peace curriculum, guided by Shimon Peres, were convinced that an era of peace promotion was about to take place. Instead, the PA fostered a full scale curriculum of war

7. Our agency was given access to the new PA curriculum which was published on August 1. 2000, when the PA Minister of education presented our agency with the first set of text books published by the PA for review. These texts were handed over to UNRWA as the exclusive source of education for UNRWA schools in Judea, Samaria, Jerusalem and Gaza. We hired a team of Arabic speaking journalists with advanced degrees in Islamic studies, who have reviewed more than 1,000 texts published by the PA ever since that time, and we have produced more than 20 short movies filmed on location in the PA The head of our team who reviewed the books characterized the texts as a “curriculum of suspended war”.

These are the summaries of our studies: https://www.terrorism-info.org.il/en/?s=GROISS

8. The Jewish population can benefit from a new era of peace with the Arab population if the foreign donors and COGAT were to have the opportunity to review and replace the PA curriculum of total war with a curriculum of peace and reconciliation which has been developed by a team of Arab experts yet has not been implemented.

The Newest Anti-Israel UN Action Must Be Challenged – Now

Briefing by the Bedein Center for Near East Policy Research