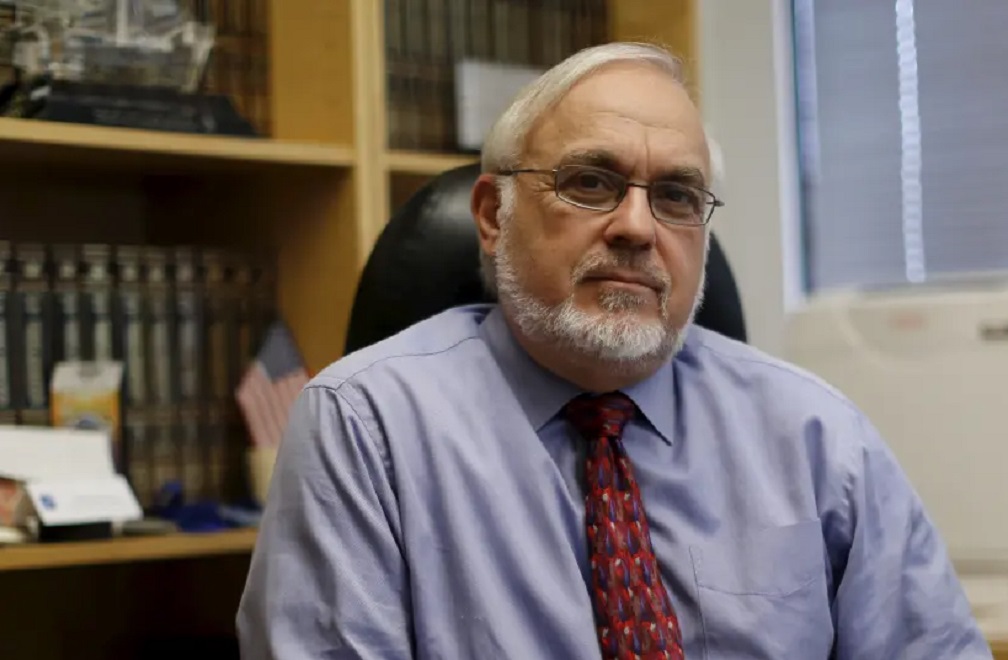 Until Messiah, forecast is cloudy skies with 100% chance of antisemitism

Many people assumed that antisemitism died with Hitler in his bunker in 1945. Alas, that was wishful thinking.In 2010, then US Secretary of State Hillary Clinton spoke of the frustration of combatting antisemitism: “Forms of antisemitism continue to evolve. You think you have one form in a box, another unfortunately appears,” she told an audience at the State Department.