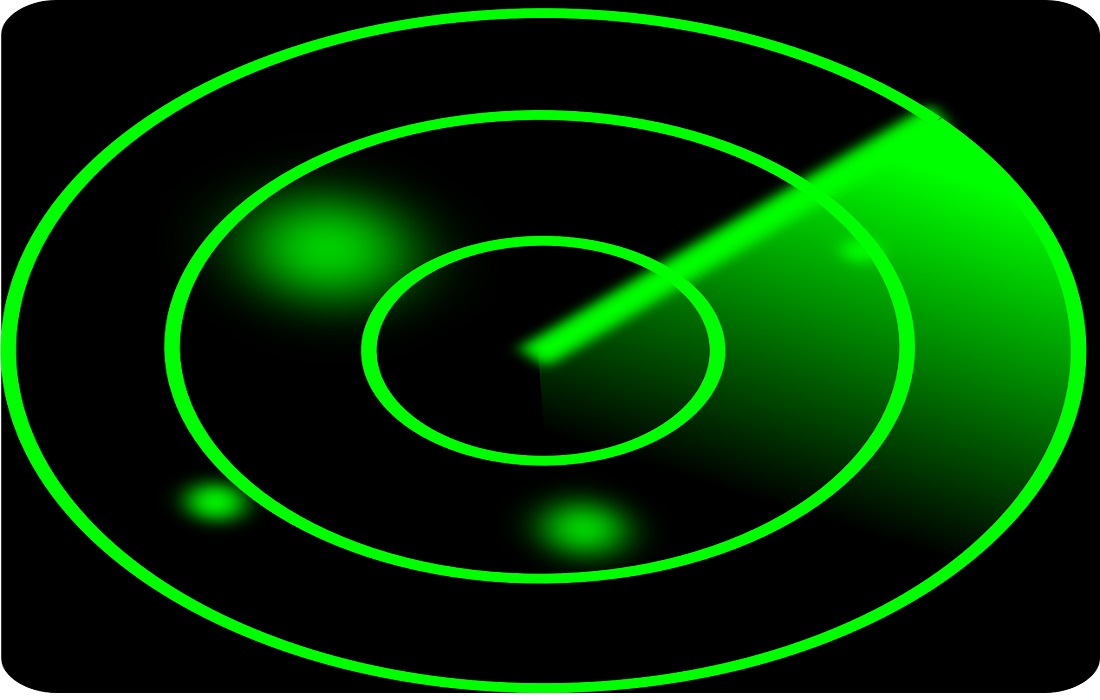 If something is flying under the radar it usually means that it is undetected or unseen.

That accurately sums up news concerning Israel as far as most of the mainstream media is concerned. On those rare occasions when there is a major blip and items slip through it is almost guaranteed that somehow or other the facts will be skewed, twisted and distorted. It makes no difference whether it is misleading headlines or a report which conforms to the politically correct agenda of the journalist or editor, the fact remains that those without either access or the interest to dig further will be locked into believing the worst about Israel.

Do a quick survey of your local media.

Have you noticed any in-depth analysis of the field hospital set up by Israel on the Ukrainian border area? The fact that this country was the first to get the only viable hospital operating and is treating injured and sick refugees as well as delivering babies, disappeared beneath the radar of the vast majority of news outlets.

Did you read that Israel has just welcomed its 10,000th Ukrainian refugee?

Good news is not news and that is why emphasis is given to conflict, political disagreements and scandals.

The same under the radar techniques are employed when it comes to the actions and rhetoric of our adversaries. As an added bonus whenever the UN and its affiliated groups together with NGOs and self-loathing bodies pass resolutions and produce reports condemning Israel for a myriad of sins against humanity, you can be assured that these will be enumerated in full. Missing will be any sort of intelligent background which exposes the falsehoods of the alleged crimes and is silent about the hateful agenda of those peddling them.

This week has been no different than any other in the way that vital facts have sunk or been obliterated without being detected and exposed.

The Islam holy month of Ramadan is about to commence. This year it coincides with Pesach and Easter. Unreported, unmentioned and studiously avoided, are any references to the fact that Ramadan in this part of the world and increasingly elsewhere, is the time for an upsurge in terrorist and extremist activities. Google “Ramadan terror” and see the facts for yourselves. This holy month has been increasingly hijacked by extremists but political correctness successfully downplays the situation.

In Israel, we know when Ramadan is approaching because the level of incitement increases and outbursts of terror occur in advance of the month. This year is no exception. King Abdullah of Jordan travelled to Ramallah in order to bolster the PA’s demand that Israel agrees to go back to the 1967 lines and surrender half of Jerusalem. The irony of course is that the President for life of the corrupt PA and his colleagues are some of the biggest cheerleaders of murderers and mayhem. What is even worse however is the pass they receive from some of our own politicians and those in the international community who still hallucinate that a two-State solution led by Fatah, Hamas and assorted terror-supporting groups is our only salvation.

In typical chutzpah mode, the Jordanian Monarch admonishes Israel and warns it not to make any provocative moves. In plain English, this means banning Jews from visiting Har Habayit (the Temple Mount). The scandal is that some of our politicians actually fall for this sort of hypocrisy.

When Israel is pilloried for defending its citizens and the likes of Ambassador Nides and Secretary of State, Blinken, admonish Israel for “upsetting” those dedicated to our demise, what can one expect from the media which buys into this false narrative? When building homes for Jews in places that have been part of a sovereign Jewish nation for three thousand years is condemned as a threat to world peace and Israel is warned not to evict illegal Arab squatters is it any wonder that the Ramadan terrorists are encouraged?

Israel has just announced the establishment of five new towns in the Negev. In any normal country, this would elicit nary a peep or comment. However, where hypocrisy and double standards are the rule things are different. Members of Knesset from the Arab Joint List Party together with the usual chorus from Ramallah and Gaza have protested the “Judaization” of the “occupied” Negev. For good measure, they also have ramped up, in time for Ramadan, their baseless libels about the “Judaization” of Jerusalem. Without fail and right on time we can expect full-blown riots and violence on the Temple Mount and elsewhere. On cue, the media, the UN and the usual assortment of “noch shleppers” will condemn us for provocations.

The daily outpouring of hate and incitement against Jews from mosques, in PA and UNRWA school textbooks and summer camps combined with officially sanctioned media, slanders all contribute to the climate of terror which erupts during Ramadan. In addition, the payment of lifelong pensions and grants for the murderers of Jews gives a green light for inevitable violence.

None of these factors is unknown but because highlighting them attracts cries of “Islamaphobia” two-faced politicians and terrified communal leaders run for the hills and prefer to ignore the elephant in the room.

This is the reason that no questions are asked or explanations demanded as to why Islamic followers feature so disproportionably among the perpetrators of terror and murder. Once upon a time Jews were the prime targets of fatal venom at Easter and countless numbers were massacred with the sanction of the various Christian denominations. This has more or less petered out as a result of a more enlightened theological reform and has been accompanied by sincere efforts at reconciliation.

While there are some enlightened Islamic scholars and leaders who realize that current trends are leading to disastrous consequences, they are a distinct minority. The deafening silence on the part of Islamic nations, national Islamic organizations and spokespersons illustrates the problem. If the enlightened minority are too fearful of speaking out against what their adherents are doing worldwide and especially in Israel, we have a problem which needs to be exposed. If politicians and communal leaders are so inhibited by political correctness that they prefer to ignore what is staring them in the face, the terror will multiply as it is doing these days.

Mealy mouthed and insincere utterances following terror against Jewish and non-Jewish Israelis are simply designed for international consumption. The usual gullible groups will fall for these worthless words and the media will hail them as proof of peaceful intentions.

Meanwhile, daily deluges of lies and incitement will pour forth from PA/PLO/Fatah/Hamas sources on a daily basis. Look at these three samples (courtesy of MEMRI) for what passes as peace and tolerance and then you may understand what motivates the masses.

Until and unless the root causes are tackled and eliminated the poison will merely spread and threaten everyone.

A Biden error on refugees