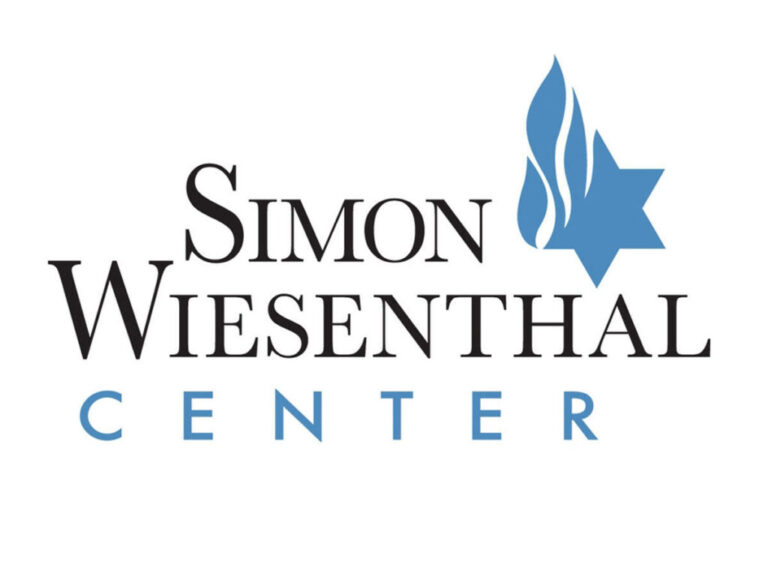 The Simon Wiesenthal Center today hailed the overwhelming adoption of Israel’s United Nations Resolution aimed at combating growing Holocaust denial and distortion around the world by governments and through social media.

The resolution, put forth by Israel’s Ambassador to the United Nations Gilad Erdan at the United Nations General Assembly today, calls for a new international standard for what constitutes Holocaust denial and distortion based on the working definition crafted by the International Holocaust Remembrance Alliance (IHRA) and new educational programs.

“We hail the passage of this historic resolution, which sends a strong and unambiguous message condemning the growing scourge of Holocaust denial and distortion online and by certain governments like Iran – the only country to oppose the resolution,” said SWC Associate Dean and Global Social Action Director Rabbi Abraham Cooper and Rabbi Eric J. Greenberg, Director of United Nations Relations and Strategic Partnership. “Denying and distorting the Holocaust is anti-Semitism.”

The resolution calls for new educational programs and provides for actions expected of signatory UN countries to address the growing scourge of Holocaust denial and distortion and will demand social media networks remove posts that fall under IHRA’s Holocaust denial definition.

“It is particularly fitting that the resolution passed by consensus on this day – as January 20 marks the 80th anniversary of the Wannsee Conference, organized by the Nazis to coordinate the implementation of Hitler’s Final Solution to murder all Jews, said Cooper and Greenberg.  “This is a significant contribution to keeping the memories of Holocaust victims alive.”

They noted its passage marks only the second time since Israel’s establishment that a resolution submitted by Jerusalem has been adopted by the UN General Assembly.

The Simon Wiesenthal Center is a Jewish global human rights organization researching the Holocaust and hate in a historic and contemporary context. The Center confronts anti-Semitism, hate and terrorism, promotes human rights and dignity, stands with Israel, defends the safety of Jews worldwide, and teaches the lessons of the Holocaust for future generations. With a constituency of over 400,000 households in the United States, it is accredited as an NGO at international organizations including the United Nations, UNESCO, OSCE, Organization of American States (OAS), the Latin American Parliament (PARLATINO) and the Council of Europe. Headquartered in Los Angeles, the Simon Wiesenthal Center maintains offices in New York, Toronto, Miami, Chicago, Paris, Buenos Aires, and Jerusalem.

US Conditions UNWRA and PA Funding. About Time! with David Bedein (June 10 2021)

View ” UNRWA ignites Jerusalem”- in person- or by zoom