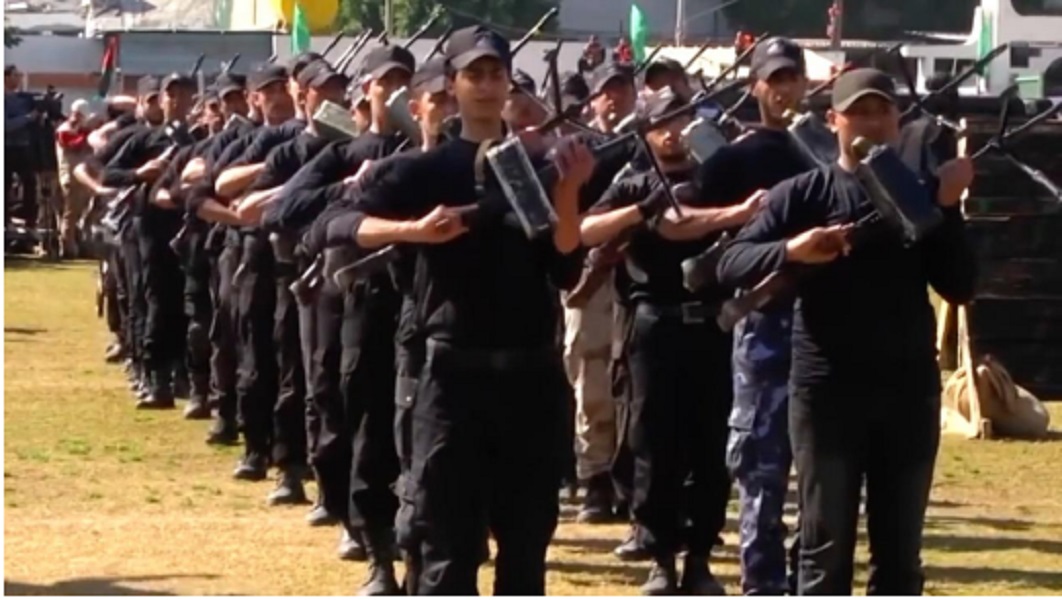 The Bedein Center for Near East Policy Research has dispatched Gaza -accredited TV crews to film UNRWA youngsters at “munitions summer camps for kids” where they are instructed to fire weapons & missiles during the next round of Gaza attacks & prepare to die as martyrs.

The Bedein Center has interviewed tens of UNRWA children indoctrinated with the notion of the “right of return” by force of arms…to Acre, Jaffa, Lod, Ramle, and of course, Jerusalem.
We must provide evidence to UNRWA donor countries and to the Israel Civil Administration that UNRWA must be policed.

Seeing is believing: A film is worth a thousand words. so no one can deny that UNRWA arms children in the line of fire, with lethal weapons, violating UN conventions against the use of child soldiers.

The film will be screened in German, Swedish & English, and shown in legislative bodies of the three largest UNRWA donor nations – Germany, the UK & Sweden… and in the US Congress, which now considers renewal of unconditional aid to UNRWA.

Biden is delaying US’s donation to UNRWA so as not to Support Terrorism, while working towards Unfreezing Money for Iran