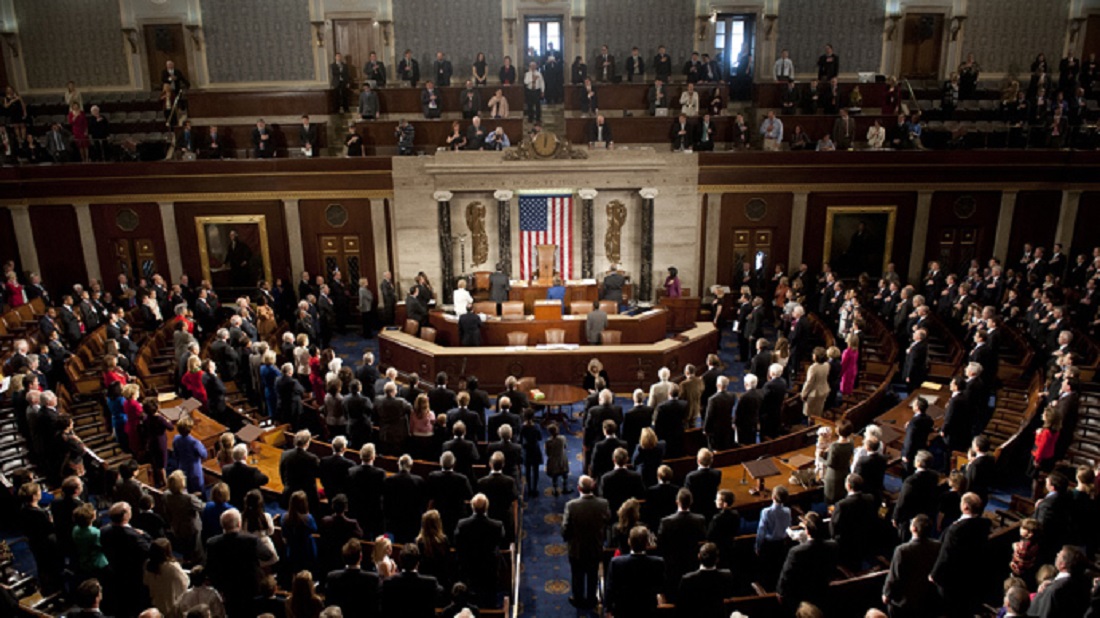 Someone sent the following query:

”Please direct us to a template for writing a letter to Congress to educate congressmen on why it is imperative that the US condition funds to UNRWA Many of us want to urge them but don’t have command of the facts. How do we EDUCATE CONGRESS?Please help. Thank you”

Here is the answer:

Educate legislators by presenting the facts in a clear, logical way, knowing that members of the US Congress and other legislative bodies pay attention to the few people who present burning issues in a reasonable way.

In the US, express policy concerns to US Senators and US Representatives who sit on US congressional subcommittees which oversee Middle East policy.

Five reasonable UNRWA policy concerns which you can raise in the form of a hard copy letter, an e-mail or facebook message:

Unlike any other refugee agency in the world, UNRWA keeps millions of refugees as “refugees in perpetuity”, instilling false hope in the lives of five million descendants of Arab refugees from the 1948 that they would be repatriated to Arab villages that existed before 1948. School books used by thousands of students who learn in UNRWA schools, translated in its entirety by professionals, shows that the UNRWA curriculum indoctrinates every school child to devote their lives to the “right of return”- by force of arms.

What can be done to reform UNRWA:

THE TIME HAS COME TO RENDER SUPPORT FOR AN UNRWA REFORM IN EVERY LEGISLATIVE BODY THAT FUNDS UNRWA.

Until Messiah, forecast is cloudy skies with 100% chance of antisemitism