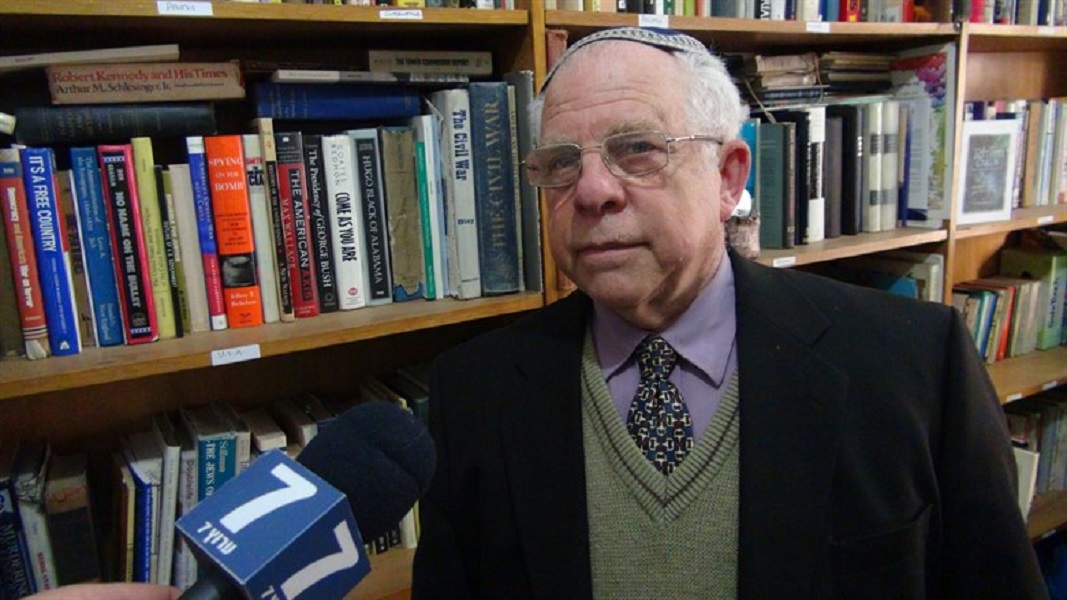 The goal: Organize citizens of conscience around the world to challenge policies which pose a threat to Jewish lives in Israel. Opinion.

The Lubavitche Rebbe once commented that concessions to the Palestinian Authority, which works under the aegis of the Palestine Liberation Organization, represent a matter of Pikuach Nefesh- a threat to human life.

SECURITY OF LAND OF ISRAEL

The time has come to launch a strategic Pikuach Nefesh campaign, to challenge six life-threatening policies to Israel.

None of these challenges are insurmountable.

The goal: Organize citizens of conscience around the world to challenge policies which pose a threat to Jewish lives in Israel.

In August 2015, the PA formalized the ordinance to automatically bestow a monetary gift on any Arab who murders a Jews, and a monetary gift for the family of any Arab killed in the act of murder or attempted murder of a Jew.

While the law of Pay For Slay has been widely condemned, it remains on the books and is applied every day, with the PA paying $1.1 billion to terrorists and their families. Source of the funds: Worldwide humanitarian donations.

The time has come to organize families of loved ones who have been murdered and whose assailants are now honored- to appeal to the conscience of every nation to demand a repeal of the “Pay for Slay” as a condition for any aid to the PA.

Such legislation, which generously rewards the spilling of Jewish blood, is documented at:

INCENTIVIZING TERRORISM: PALESTINIAN AUTHORITY ALLOCATIONS TO TERRORISTS AND THEIR FAMILIES

2. Indoctrination to war, as featured on PBC TV, radio and social media

Since the onset of the Oslo Process,in 1993. the Palestine Broadcasting Corporation (PBC), which operates on frequencies owned by Israel, features content that incites Arabs to wage war on the Jews. To save lives, we must put pressure on the government of Israel to pull the plug on the PBC. https://israelbehindthenews.com/?s=pbc

The Oslo process was supposed to yield the first independent Palestinian Arab curriculum, one that would promote peace and reconciliation. Instead, our review of more than 1000 PA textbooks handed over to UNRWA shows that the new PA curriculum indoctrinates a new generation toward total war on Jews, while delegitimating and demonizing the very presence of Jews in the land of Israel.

It has now an imperative to organize people of conscience to educate policy-makers and the public about the murderous messages conveyed by PA schools.

One of the core principles of the peace process, as envisioned in the 1979 Camp David accords and signed by Israel, the US and the PLO, was that the new Palestinian Arab entity would have a “strong police force” to protect it from terrorists.

However, that PA police force, known as the PSF, the Palestinian Security Force, trained by Israel and the US, has incorporated Arab terrorist organizations that remain in a state of total war with Israel. It is vital to recruit intelligence experts to brief policy-makers and the general public about the lethal dangers that lurk in the PSF.

THE DANGERS OF US AID TO PALESTINIAN SECURITY FORCES

UNRWA, overseeing the well-being of 6.7 million descendants of Arab refugees from the 1948 war, operates under the the funding and logistical support of the UN, donor nations and the State of Israel, located in 59 Arab refugee camps until a “just solution” is found to relieve their plight.

However, UNRWA camps are now infested with terror groups who operate under the premise of “The Right of Return by Force of Arms”, without any plan to replace Arab refugee camps with communities that would live in peace with Israel.

The UN Secretary General staff has met six times with the Bedein Center staff and has stressed that the only power to change UNRWA policy rests with the donor nations.

The time has come to organize a task force that would expose UNRWA incitement to genocide, while promoting a humanitarian solution to resettle the Arab refugees under conditions of dignity.

Launch PIKUACH NEFESH ALERT, produced in the languages of each PA donor nation, especially on social media, to appeal to legislative bodies of each donor nation to adopt policies of donor nations to protect lives of Jews in Israel