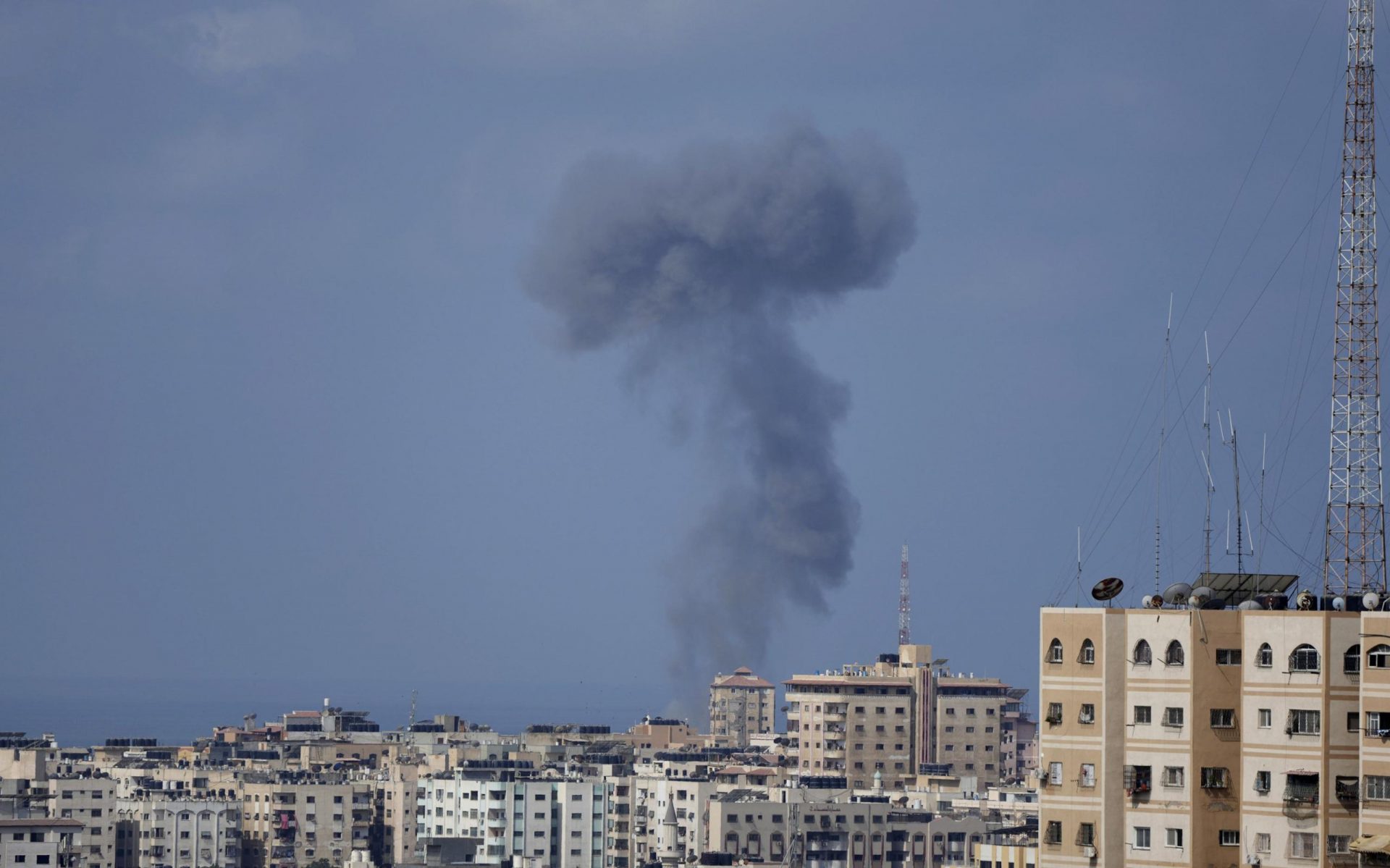 Coverage of the current Gaza war ignores a prime cause of violence: UNRWA, hosting  31% of  Gaza residents, confined to  “temporary” refugee camps, against their will, under the premise and promise of the only goal held out by UNRWA; The right of return to Arab villages that existed before 1948.

Dispatched a crew this summer to cover the armed UNRWA summer camps which indoctrinate the next generation for war. New movie on UNRWA now in production.