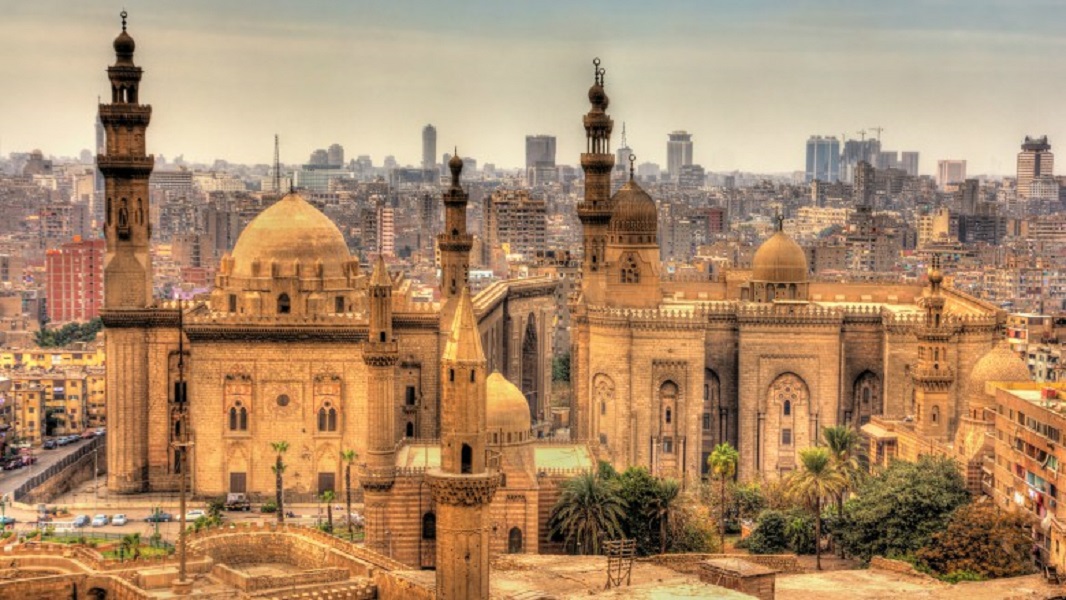 When Egypt was in Gaza

When I first visited the Gaza Strip after the Six Day War, I encountered a territory that bore stark witness to Egyptian aggression, callousness and inhumanity. For 19 long years, the area had been run directly by the Egyptian army. Under a “constitution” drawn up by the Egyptians, all legislative powers were invested in the Egyptian military commander, who controlled the civil administration. All political parties, except one endorsed by the Egyptians, were banned. The military governor also acted as the judiciary, and there was no appeal.

There were no elections. A puppet government automatically ratified all legislation that the governor brought before it. In 1965, even this façade of local autonomy collapsed when the Egyptian army dismissed the legislature.

The secret police probed everywhere. No one was immune from sudden arrest and unlimited imprisonment without trial or, at best, a secret trial. The jails were always full and torture was common. There was official censorship of the press and mail, and telephone lines were regularly tapped.

For nearly 19 years, the inhabitants of the Strip were prohibited from leaving their homes from 9 p.m. until dawn on pain of death. This curfew was enforced by roadblocks. Men between 18 and 40 were prohibited from traveling to Egypt unless they were fortunate enough to secure permits. If they failed to return at the expiration of their permit, the military authorities took steps against their families.

The Egyptians seized property at will, while refugees were prohibited from owning land. Thousands of young refugees were forcibly conscripted into the Egyptian army. Many were sent to fight Gamal Abdel Nasser’s war in Yemen; others were sent into Israel to murder, sabotage and disrupt communications.

Three-quarters of the able-bodied were unemployed. Medical and social services were almost nonexistent The Egyptians did nothing to help farmers, create housing or develop industry. The majority of Arabs in the Strip outside the town of Gaza were left to rot, without sewage, running water, electricity or roads.
INDOCTRINATION TO HATRED of Israel started at the very tenderest years. I saw pictures which children had drawn, with the encouragement of their teachers, depicting themselves killing Israeli children. The textbooks dripped venom. One text for the third grade, entitled Arabic Islamic History read:

“THE JEWS ARE ALWAYS THE SAME, IN EVERY TIME, EVERY PLACE. THEY LIVE ONLY IN DARKNESS. THEY SECRETLY PLAN TO DO EVIL; THEY FIGHT ONLY FROM HIDDEN PLACES BECAUSE THEY ARE COWARDS. WE MUST PURIFY HOLY PALESTINE FROM THEIR FILTH IN ORDER TO BRING PEACE BACK TO THE ARAB HOMELAND.”

So harsh was the Egyptian rule in Gaza that Radio Mecca broadcast this protest on March 10, 1962:

“WE WOULD LIKE TO ASK CAIRO: WHAT IS THIS IRON CURTAIN THAT ABDEL NASSER AND HIS COHORTS HAVE LOWERED AROUND GAZA AND THE REFUGEES THERE? THESE ARE THE VERY METHODS WHICH THE DICTATOR HITLER USED IN THE COUNTRIES HE OCCUPIED. IMAGINE, ARABS, HOW NASSER (WHO CLAIMS TO BE THE PIONEER OF ARAB NATIONALISM) TREATS THE ARAB PEOPLE OF GAZA, WHO STARVE WHILE THE EGYPTIAN GOVERNOR AND HIS OFFICERS BASK IN THE WEALTH OF THE STRIP…”

THE ONLY AREA in which the Egyptian army was active, aside from suppressing human rights, was in smuggling. There was a lively trade between its warehouses in Gaza – stuffed with television sets, French perfumes, Italian silks and US whiskey – and Cairo, with the cooperation of top officials in Egypt. Long convoys would arrive in Cairo biweekly loaded with contraband. When the Israeli forces captured Gaza in 1956 they found these warehouses. (Predictably the military governor and his cohorts had skipped with all the savings that Gazans had deposited in local banks.)

Egypt’s policy for the Strip was succinctly spelled out by the deputy governor, Muhammad Flafaga, in an interview appearing in the Danish newspaper Aktuelt on February 9, 1967:

QUESTION: WHY NOT SEND THE REFUGEES TO OTHER ARAB COUNTRIES? SYRIA WOULD NO DOUBT BE ABLE TO ABSORB A VAST NUMBER OF THEM. ARE YOU AFRAID THAT NATIONAL BONDS WITH PALESTINE WILL BE LOOSENED, THAT THE HATRED AGAINST ISRAEL WILL VANISH IF THEY BECOME ORDINARY CITIZENS?ANSWER: AS A MATTER OF FACT, YOU ARE RIGHT. SYRIA COULD TAKE ALL OF THEM, AND THE PROBLEM WOULD BE SOLVED. BUT WE DO NOT WANT THAT. THEY ARE TO RETURN TO PALESTINE.

UNRWA reported in 1956: “One of the obstacles to the achievement of the General Assembly’s goal of making the refugees self-supporting continues to be the opposition of the governments in the area.”

Ralph Galloway, an UNRWA official who quit in frustration, observed bitterly: “The Arab states don’t want to solve the refugee problem. They want to keep it as an open sore, as a weapon against Israel. Arab leaders don’t give a damn whether the refugees live or die.”

Some comments by readers of the original article:

Eliezar Whartman, using the pen name Eliezer Ben Yisrael, was the Westinghouse Radio correspondent in Israel in 1967; he was the first to report Israel’s capture of the Temple Mount. He is often cited as the author of the well-known “Letter to the World From Jerusalem” that was originally published in the August 1969 edition of the Times of Israel under the name of Stanley Goldfoot.

ON NOVEMBER 24, 2006 , AT THE AGE OF 92, A MAN NAMED STANLEY GOLDFOOT PASSED AWAY. HE IS REMEMBERED BY FAMILY AND FRIENDS FOR HIS LOVE FOR AND DEVOTION TO ISRAEL AND THE JEWISH PEOPLE. STANLEY GOLDFOOT WAS BORN IN JOHANNESBURG , SOUTH AFRICA . SUBSEQUENT TO HIS HEARING A SPEECH ABOUT THE ZIONIST VISION BY ZE’EV JABOTINSKY, HE HEADED FOR PALESTINE WHERE, AT THE AGE OF 18, HE JOINED A HASHOMER HATZAIR KIBBUTZ. AFTER THE REBIRTH OF THE JEWISH STATE OF ISRAEL HIS MAIN GOAL, WHICH HE EVENTUALLY REALIZED, WAS TO ESTABLISH A ZIONIST ENGLISH NEWSPAPER, “THE TIMES OF ISRAEL.”

IN THE FIRST ISSUE OF “THE TIMES OF ISRAEL”, STANLEY GOLDFOOT WROTE HIS FAMOUS CONTROVERSIAL “LETTER TO THE WORLD FROM JERUSALEM”, WHICH CAUSED QUITE A STIR. THE ARTICLE IS STILL RELEVANT AND, IN HIS MEMORY, I AM SHARING IT WITH YOU.

Stanley Goldfoot could certainly be another of Whartman’s or Ben Yisrael’s pen names or, more likely, his actual name before he changed it after settling in Israel, but, according to Margi, Goldfoot died in 2006 and the article on his visit to Gaza that was published in June 2009 makes no reference to his death. If someone can enlighten us, please send your information to editor@think-israel.org

This is the Letter to the World published in the Times of Israel in 1969.

This article was published June 3, 2009 in the Jerusalem Post
http://www.jpost.com/servlet/Satellite?cid=1244034989178&pagename= JPost/JPArticle/ShowFull

US officials in charge of current american UNRWA policy