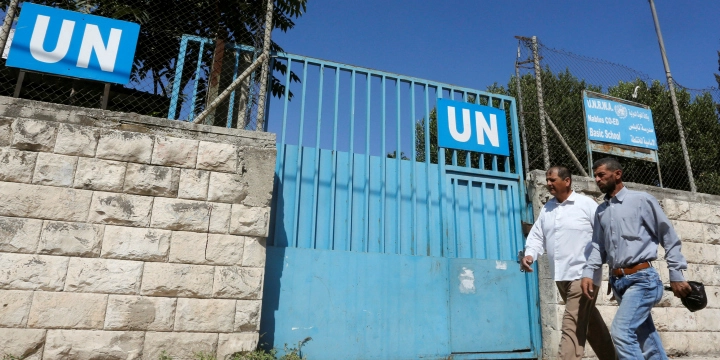 Last Thursday, UNRWA Commissioner-General Philippe Lazzarini gave a statement to the UN Security Council saying — as the agency has said every year for decades — that it is in existential danger.

There is plenty UNRWA can do to cut costs, though.

For example, it can end nearly all of its operations in Jordan, with some two million so-called refugees. The vast majority of them are Jordanian citizens, and UNRWA has never explained why it should provide services like schooling and free medical care to people who are full citizens of Jordan, and who are not refugees by any definition. Why should Palestinian children in Jordan attend different schools from other Jordanians? Why should they get free housing in “camps” when they have the same opportunities as other Jordanians?