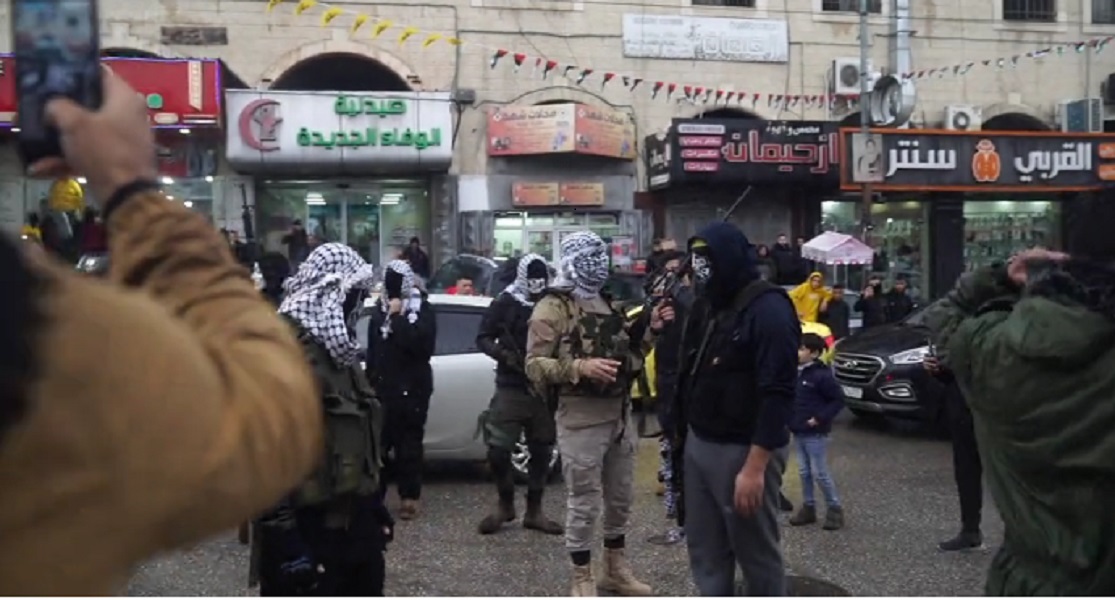 Consulate General of The United Kingdom of Great Britain

The Bedein Center for Near East Policy Research has discerned the presence of massive arms in UNRWA facilities.

This is demonstrated in several documentaries which the Bedein Center has produced in the last year alone.*

The Bedein Center asks one question of you as a diplomat from an UNRWA donor nation.

Will you, as an UNRWA donor nation, ask UNRWA to conduct an inspection of all facilities to remove lethal weapons?

The urgency of this message is that security sources indicate that violence may break out in UNRWA facilities at the end of March, which coincides with Land-Day on March 30th and the dawn of Ramadan on March 31st.

Will UNRWA  Continue to Confine Descendants of Arab refugees from 1948  to the indignity of 59 refugee camps?

The Silence of the European Coalition for Israel