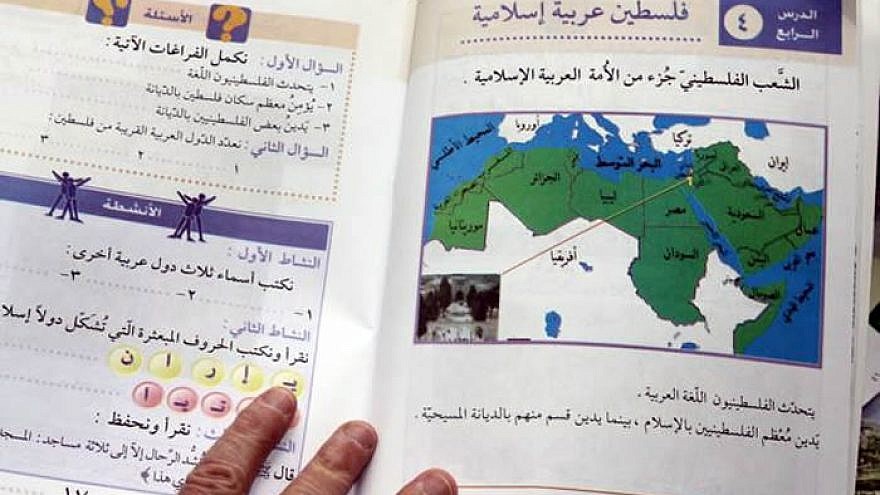 A bill to hold accountable the U.N. Relief Works Agency (UNRWA) for educational material it provides in Palestinian schools was marked up by the House Foreign Affairs Committee on Thursday.

The U.N. Relief and Works Agency for Palestine Refugees (UNRWA), an agency set up to handle the needs of Palestinians, is partly funded by American foreign aid.

The bill was drawn up by Jewish Rep. Brad Sherman (D-Calif.) but is widely supported by both parties. It is supported by the Institute for Monitoring Peace and Cultural Tolerance in School Education (IMPACT-se) and draws on the organization’s research. The organization also visited Washington D.C. this week to present its research to committee members and officials in the U.S. State Department. The research showed examples of Israel being erased from maps and encouragement of jihad, things that pro-Israel organizations have complained about for decades.“Led by Rep. Brad Sherman, the U.S. House Foreign Affairs Committee has joined the European Union parliament, and other governments and legislatures around the world, in declaring that teaching antisemitism, hatred, and removing peace-making from textbooks by the Palestinian Authority and UNRWA will not be tolerated,” said IMPACT-se CEO Marcus Sheff in the release.

The bill notes that the Palestinian Authority and UNRWA have not removed content from their school curricula that promote violence, anti-Semitism, hatred and intolerance towards other nations or ethnic groups. It calls on the State Department to present an annual report to the committee that assesses the levels of hate and incitement found in the educational content and to inform Congress whether American taxpayer dollars are contributing to its proliferation.

The bill had also been introduced during the last Congress. While it passed a committee vote, it never received a vote on the House floor. This time, the bill has a companion bill in the Senate introduced by Sen. John Kennedy (R-La.).

Sherman said in a news release the markup of the bill is timely because that despite the commitment UNRWA made to address issues with its curriculum in the 2021 Framework for Cooperation, “problems with anti-Semitism and incitement continue to be well-documented.”

“American dollars must be spent in a way that reflect American values of tolerance and peace-building,” he added.

“We must make sure [Palestinian students] are not being taught this type of curriculum, and above that certainly make sure U.S. taxpayers are not paying to make this the curriculum,” Rep. Brian Mast (R-Fla.), a co-sponsor of the bill, said during the committee hearing.

The committee’s chairman Rep. Gregory Meeks (D-N.Y.) said during the meeting that the bill was finalized with help from the State Department, which expressed no opposition to its adoption.

Rep. August Pfluger (R-Texas) added an amendment to the bill, which stated that “anti-Semitism, xenophobia and claims that Israel is an apartheid state should have absolutely no place in any curriculum used by the Palestinian Authority.”

“It is alarming to think that our constituents could potentially be helping promote this type of hateful propaganda through our taxpayers’ dollars,” he said. “My amendment intends to make it crystal clear that our nation will not fund hateful propaganda.”