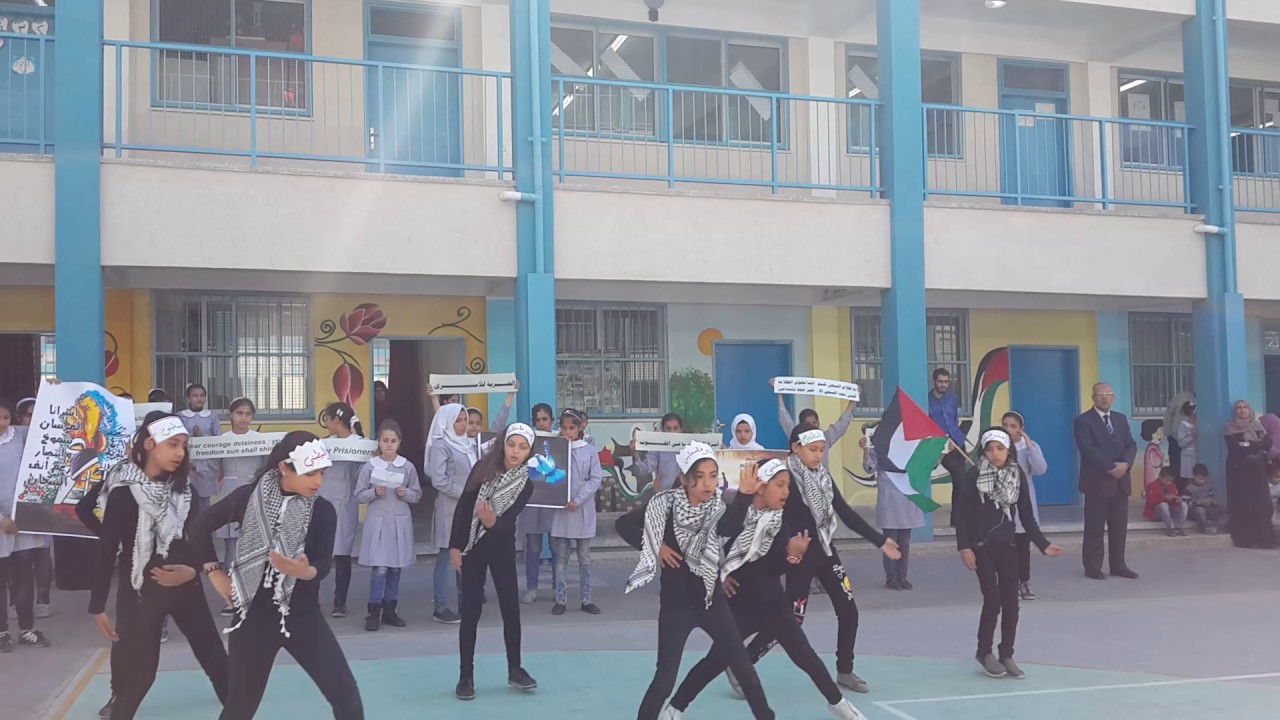 It is urgent that the Government of Canada cease funding the Jew hatred and terrorism that is a significant part of the educational material used by the UN Relief and Works Agency in texts and in teacher training manuals.  There is zero possibility of denying the outright hatred and lies that are promoted by UNRWA, and the danger this poses to all Israelis, regardless of their faith, and the potential for harm against Jews across the globe. See the attached translated Arabic material.

On March 7th, in the Israeli Knesset, the Center for Near East Policy Research presented the attached information to the recently formed Committee to Investigate UNRWA. These documents show the exact lessons approved by the Palestinian Authority for all UNRWA schools. The crude, hostile, antisemitic material is not new, and is not being changed as the head of UNRWA has made clear, so it is incumbent on freedom loving, democratic western societies that are the major funders of UNRWA to withdraw all funding until such time as change is not only promised by UNRWA but is totally provable. The teaching of such hatred, the elimination of Israel from texts and the lies about Jews, Judaism, and the Jewish people are not less than child abuse against Arab children, preparing them to hate and kill, not for peace and co-existence.

Canada is funding the terrorist entity, UNRWA and this is a tragedy and a travesty. It is unconscionable and is contributing to the call for genocide against Jews and the eradication of the Jewish State.

The Canadian Antisemitism Education Foundation calls on you Mr. Housefather, to stand up in the House of Parliament and speak out against antisemitism, take a leadership role in Canada’s action to stop a greater tragedy as hundreds of thousands of Arab children are groomed to be terrorists.

We look forward to your earliest response. We urge you consider inviting David Bedein and  Arnon Groiss to present the facts to all members of the government. This cannot continue to be countenanced.

Jews in Palestinian Authority schoolbooks in UNRWA use:

US holds back on Funds for UNRWA: Opportune time to hold UNRWA accountable

Australia promises to double aid to UNRWA to 20 million AUD