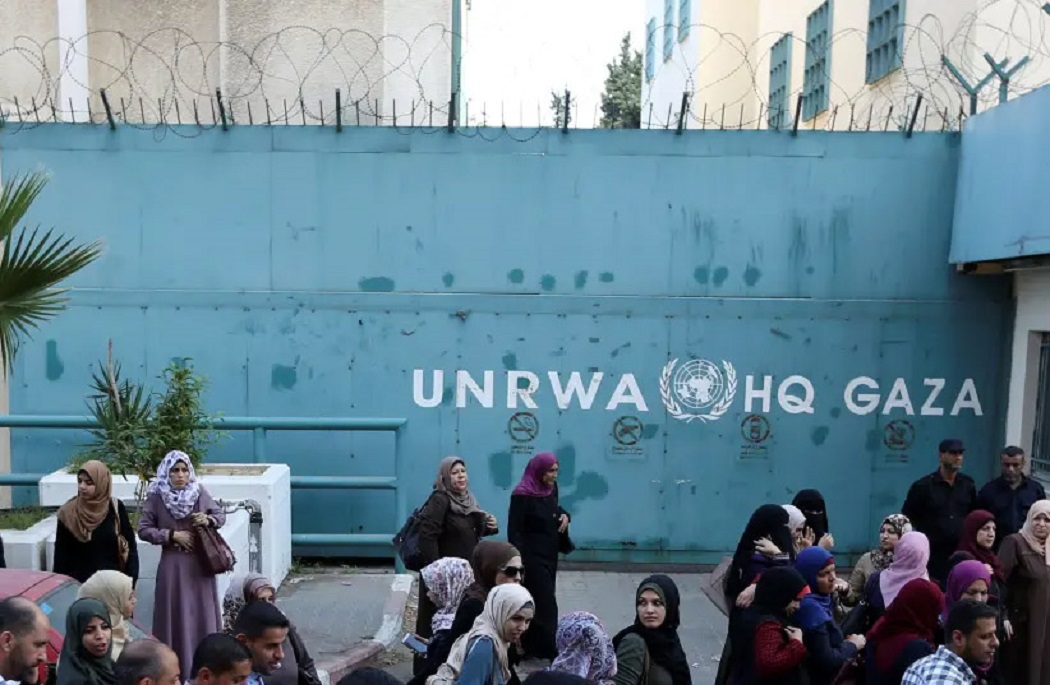 Are the Palestinians turning against UNRWA?

Facing a growing deficit, the UN agency for Palestinians is said to consider outsourcing some of its operations to other agencies. Hamas dubs the move a “plot to undermine the right of return.”

The United Nations Relief and Works Agency for Palestine Refugees in the Near East has come under attack from the Palestinian Authority over an emergency policy change that both the PA and Gaza’s rulers see as undercutting its interests.

UNRWA Director Philippe Lazzarini said recently that given the agency’s dire financial situation, it may soon have to outsource some of the services it provides the Palestinian to other UN agencies.

In 2018, the Trump administration suspended its donation to UNRWA. As the United States was the largest donor to the organization, it plunged into a crisis soon after that. In late 2021, US President Joe Biden’s administration restored the funding, but the agency, which administers to a reported 5.7 million people it claims are Palestinian refugees in Syria, Lebanon, Jordan, the Gaza Strip, the West Bank, and east Jerusalem, continues to struggle.

Lazzarini’s announcement vexed the Palestinian Authority as well as Hamas and Islamic Jihad in Gaza, with Hamas castigating the move as “undercutting the core issue of Palestinian refugees and the role of the agency formed to care for them.”

The terrorist group called on Palestinians to “protest this policy, which spells [UNRWA’s] doom and will eradicate the issue of Palestinian refugees as part of a plan promoted by regional and international elements.”

The PA said that Lazzarini does not have the authority “to promote solutions to its deficit that undermine its operational mandate.”

Lazzarini later clarified that his intention is only to increase partnerships with outside service providers, but that did little to calm the storm.

Demonstrators outside UNRWA’s headquarters in Gaza set fire to tires this week, in protest of the delay in the progress of rehabilitation projects in the Strip.

Still, what seems to be concerning the Palestinian organizations is not economic aid but rather the potential undermining of the so-called “right of return.”

Israel has been very critical of UNRWA’s operations, accusing the agency of anti-Israel bias and of perpetuating the Palestinian refugee narrative.

The agency’s data has also come under question, as many studies have found that it is inflating the number of Palestinian refugees worldwide it claims to represent.

He was the top U.N. official in Gaza. An Israeli TV interview cost him his post