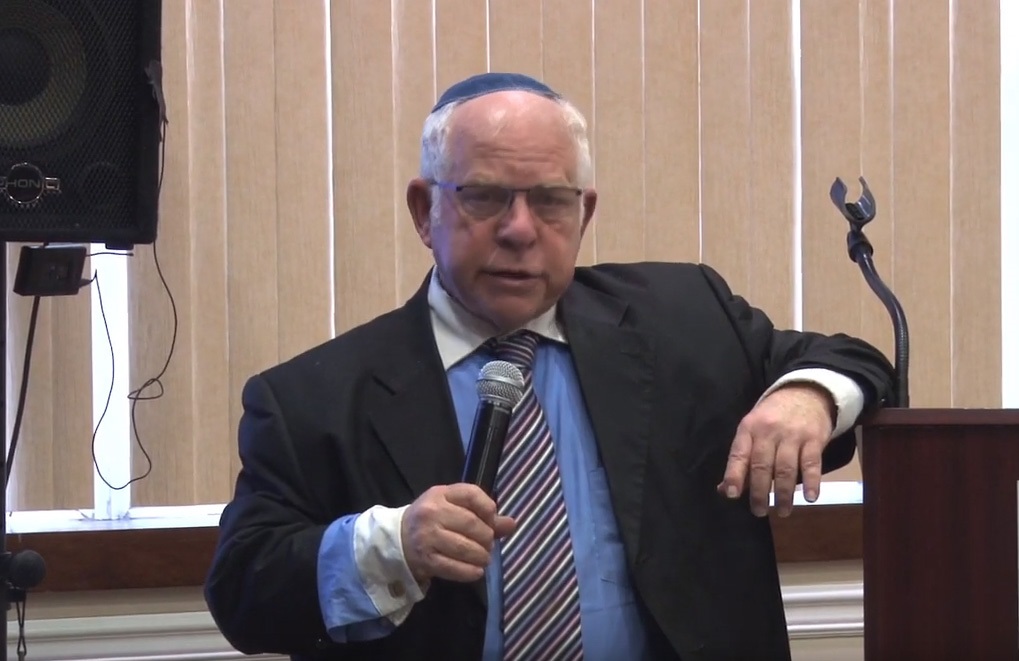 The Israel Support Committee of Central New Jersey will have four experts from The Center for Near East Policy Research explain how the United Nations Relief Works Agency (UNRWA) became a terrorist incubator.

UNRWA was created in 1949 to provide relief to the 700,000 Arab refugees who fled their homes during the Israel War of Independence. Multiple in-depth studies have shown how UNRWA incites hatred against Jews, especially among children, and perpetuates the belief that the original refugees would return to homes now in Israel along with their five million descendants.

The Center for Near East Policy Research will present evidence, shared with the U.S. Congress, of textbooks used in UNRWA’s schools, terrorist indoctrination videos and personal testimonies. The research organization will explain their Master Initiative for Reforming UNRWA.

This event will be held Sunday, March 24, at 3 p.m. at the Central NJ JCC, 1391 Martine Avenue in Scotch Plains. It is open to the public. Light refreshments will be available. Tickets $10 mailed to Israel Support, 18 Shalom Way, Scotch Plains, New Jersey by March 22 or $12 at the door. For questions contact: Conrad Nadell at conradwho@gmail.com or at 908-531-8228.

One for the Gunness Book of Records: The myth of an UNRWA policy of peace that does not exist

THE CASE FOR REFORMING UNRWA