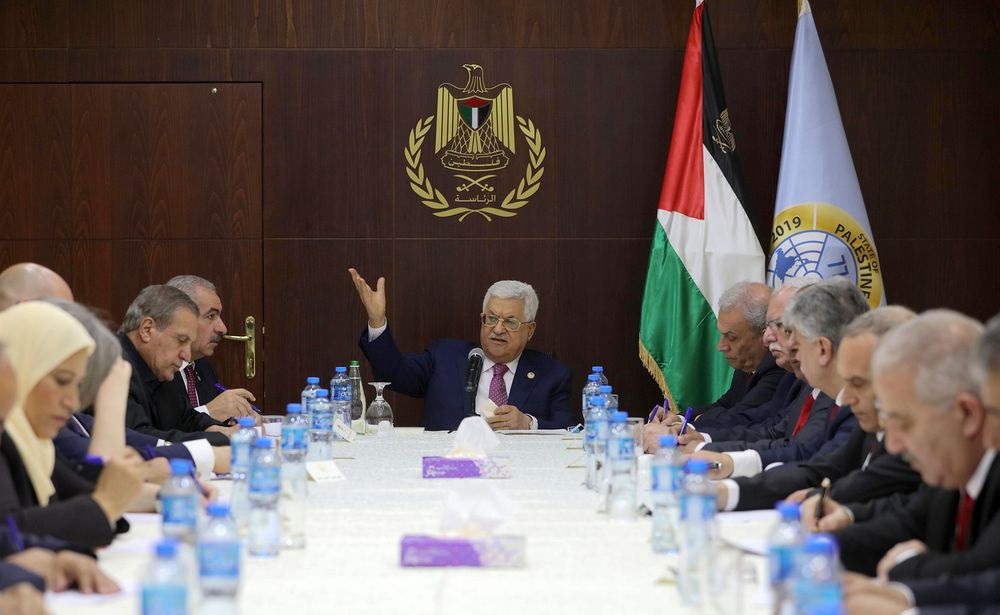 During a demonstration against the Israeli annexation plans held in the Jordan Valley on June 24, 2020, PA Prime Minister Mohammad Shtayyeh announced the granting of an aid package to the Jordan Valley, which includes opening post offices in Al-Auja and AlJiftlik. According to him, in the future these branches will become branches of the new government bank to be established (Wafa News Agency, June 24, 2020).

UNRWA commissioner claims the agency is not political. It is nothing BUT political!

Piece sited by Andrew Tucker in Israel on Trial