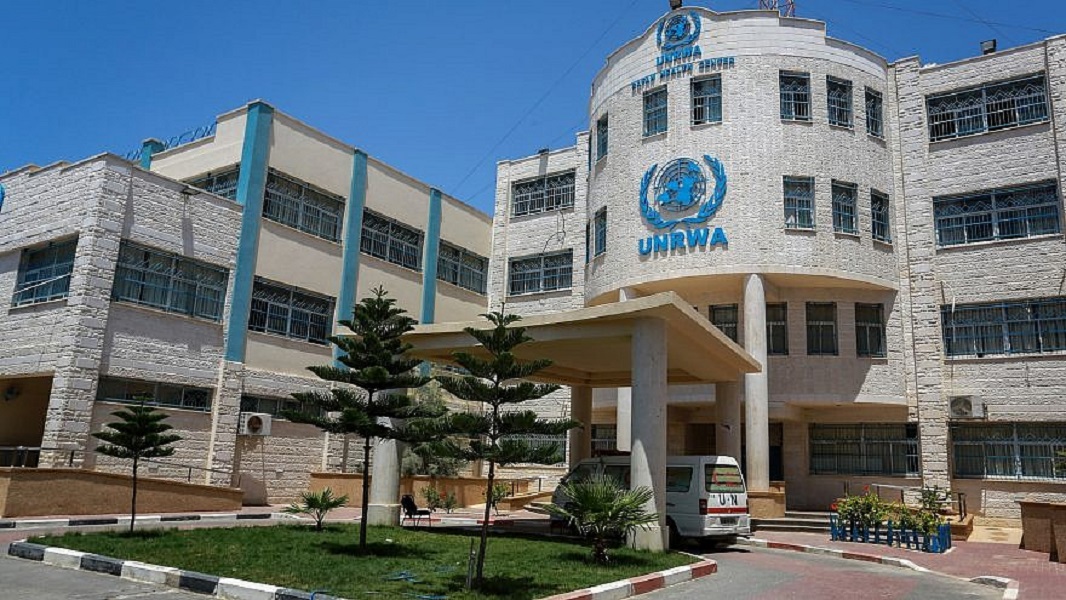 However, it lacks context:

1. US has frozen US funds for UNRWA education because UNRWA will not change its texts, as US-UNRWA accord of July 2021 has mandated

2. Current UNRWA curriculum prepares its students for  total war against the Jews.

3. Jews are presented in the UNRWA curriculum  as the enemy of the Palestinian Arab people.

4. Text which PA introduced in 2017 into the UNRWA curriculum which glorifies a murderer remains unchanged.

Why is it Important that PA Textbooks Used in UNRWA Schools be Translated into German?