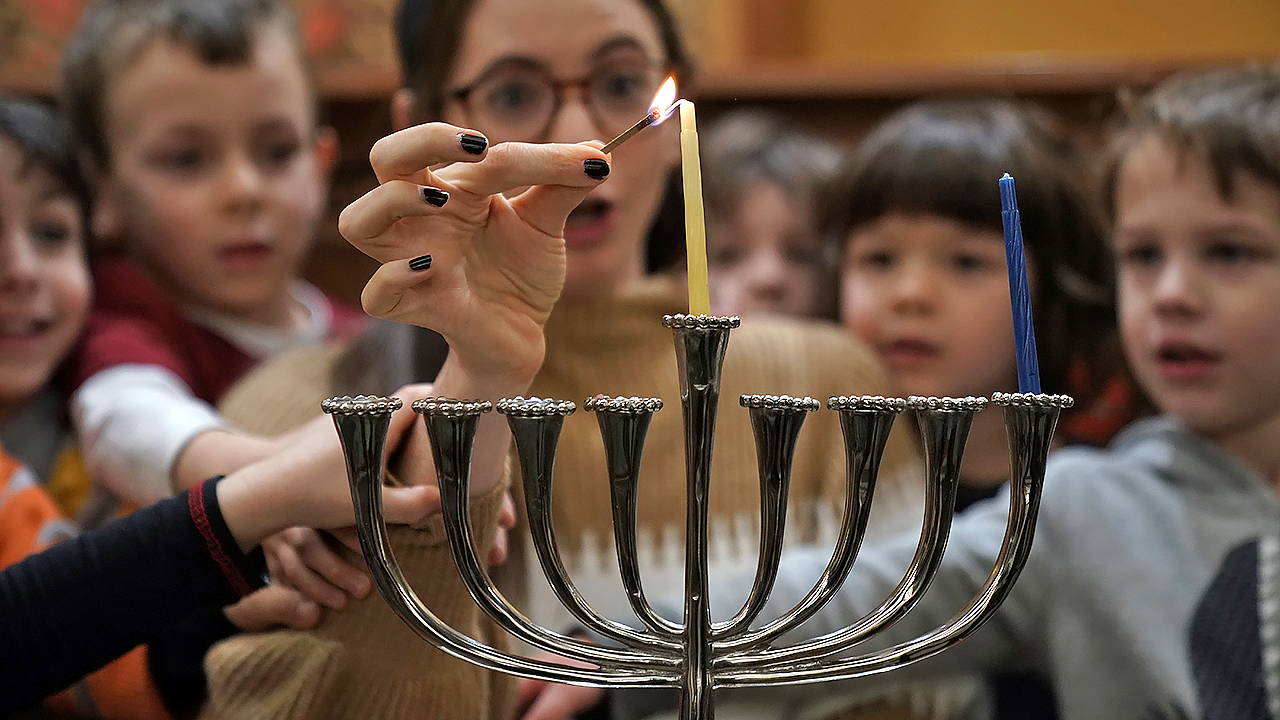 For well over a year, Israel advocacy organizations led people to believe that the EU would work with Israel to revamp the PA/UNRWA school curriculum, which indoctrinates the next generation of Arabs for total war against Jews.

Having commissioned the examination of more than 1,000 PA texts, beginning with those published in August 2000, when the PA began to produce its own school books, the Center for Near East Policy Research found no surprises as to the content of their text books.

So why were some people surprised when the EU recently took a strong positive position on the PA and UNRWA schools? One major reason is that Israel advocacy groups confused the European Parliament, which is advocating to change the PA texts, with policy-makers, namely, the European Commission of the EU, which expressed passionate support for the PA war curriculum.

Unfortunately, attempts to correct the Israel advocacy groups who confused the European Parliament with the EU proved utterly futile.

Now the damage has been done.

The time has come to mount a new campaign to challenge the EU support for the PA indoctrination of total war on the Jews.

If the allocation of public funds for such “education” is not war crime, then what is?

The PA curriculum of war on the Jews must be shared everywhere.

After 22 years of covering PA education, which is the source of UNRWA education, we can definitivelty state with complete confidence that every aspect of PA and UNRWA indoctrination involves the dispassionate murder Jews.

This message, conveyed without emotion and in a matter-of-fact manner, pervades their texts, their media, their murals and their songs.

The PA and UNRWA leave nothing to the imagination, except for those who delude themselves into thinking that if the European Parliament objects to teaching genocide then the EU will follow suit.

The statesman Edmund Burke famously remarked that he would rather be “an idealist without illusions than an illusionist without ideals”. It would behoove us to remember those words.

PALESTINIAN AUTHORITY EDUCATION: NO ROOM FOR A TWO-STATE SOLUTION

DOES UNRWA EDUCATIONAL SYSTEM PREPARE THE PALESTINIAN CHILDREN AND YOUTH FOR A WAR AGAINST THE JEWS?