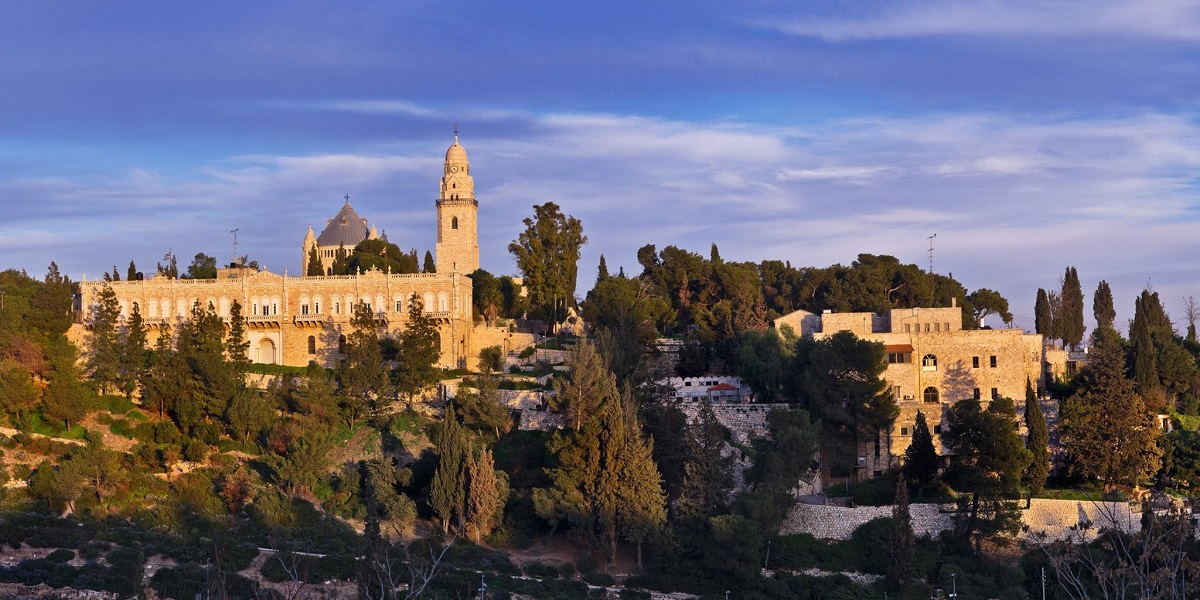 From out of Zion

It was a promise made at the dawn of Jewish history and despite all the doubters and haters, it is a modern-day miracle.

Perhaps that is why the sight of Jews reclaiming their long lost sovereignty elicits such a vicious reaction from so many quarters. The return of Jews to Zion is obviously too much for a whole host of groups and individuals ranging from self-loathers, those caught in some type of time warp where exile is preferable to sovereignty all the way to the historical theological and secular opponents of Jews and their faith.

The more successful modern-day Israel becomes the greater is the agitation amongst these types who it seems can never reconcile themselves to the reality that despite everything that is thrown at it, Israel somehow manages to survive.

There is no other country in the world that has its legitimacy challenged every day with an obsession that defies normal logic. The only conclusion one can make therefore is that there must be some common denominator that unites such a disparate collection of misfits. It is in fact not too difficult to discover what that may be. It is the age-old virus resurrected again and morphed into a hatred for the nation-State of the Jews.

Well before 1948 those who opposed the notion of Jews returning to their ancient homeland engaged in delegitimization and used murder and mayhem as useful tools to confront and defeat each and every effort at re-established sovereignty. From 14 May 1948 until the present there has not been one day free from violence against Israeli citizens. Concerted efforts to eliminate and undermine Israel have resulted in a succession of wars that have had and continue to have devastating personal tragedies for countless families.

On Yom Hazikaron, twenty-four hours before Yom Ha’Atzmaut, all cemeteries in Israel are filled with grieving relatives visiting their loved ones’ graves and as the sirens wail the enormity of their sacrifices, given so that we can live in our Land, is starkly imprinted on everyone’s minds. Make no mistake – if those who made the ultimate sacrifice had not helped to defeat the evil intentions of our enemies there would be no Jews left alive today in Zion. Cast aside any notion of hallucinatory agendas. The plain and simple truth is that those seeking our demise mean what they declare.

Following hard on the heels of Yom Hashoah if there is one lesson we all need to internalize it is that when those who threaten us with annihilation make their intentions clear we need to believe them and take steps to make sure that their nefarious plans are thwarted by all means possible. We can never again rely on others to save us which is something we should have discovered a long time ago.

With all its human faults there is no doubt that Israel despite the severest obstacles which would have sunk any other country, continues to contribute to the betterment of humanity in a wide variety of disciplines. From out of Zion is flowing not only innovations and medical miracles but also champions in sporting arenas, space research and discoveries undreamed of by previous generations. In the short space of only 74 years, this country has achieved an ingathering of Jews from every corner of the globe. This return to Zion includes the elderly, the frail and sick as well as destitute refugees. I mention this particularly because it contrasts with the policies of those affluent countries which exclude immigrants who they deem may be a burden on the country.

Access to top-class medical care is provided automatically to each and every citizen regardless of socio-economic status or ethnicity. Our hospitals and health care funds are likewise staffed by every sector of society as are other fields of economic activity.

The dramatic metamorphosis from an impoverished economic basket case to a world-beating hi-tech and innovation nation in the space of seven decades can only be described as miraculous compared to nations with a far longer period of sovereignty.

Despite all these realities the purveyors of slanders and lies continue to hit the media headlines and are regurgitated by all the assorted groups dedicated to smearing Israel. Instead of critics asking where the billions in international funding provided to the corrupt PA has disappeared to and why the money has been diverted for the payment of stipends to the murderers of Israelis instead of the building of hospitals, clinics and improving living standards, those condemning Israel prefer to ignore the obvious. This has been and still remains the preferred option because it is far easier and more popular to tar the “Zionists” with every conceivable sin than to expose the real agendas of those who daily chant “death to Israel” and foment terror.

Likewise, nobody challenges the scandalous situation whereby Arab refugees are kept in perpetual penury by their own kith and kin instead of being integrated into useful citizens of host countries. We all know that these human hostages are being exploited as a weapon against Israel and that their numbers multiply each and every year. Instead of resettling these individuals the UN agency UNRWA perpetuates the situation and donor nations prefer to ignore how your money is misused.

Blaming convenient scapegoats for one’s own misery and failures is an old trick. Unfortunately, thanks to duplicitous diplomacy and morally bankrupt policies, those who blame all their misfortunes on the “Zionist colonialists” are able to escape any responsibility and can literally get away with murder.

Belatedly, some Arab and Islamic leaders are slowly waking up to the realisation that Israel has something to offer them in the way of improving the lives of their own citizens and that tolerance and cooperation is the way forward. The haters and wreckers in Ramallah, Tehran, Gaza and other places of poisonous plots against Israel still need to be dealt with in the years ahead. We cannot look to the UN for assistance in this respect as it has already been subverted by non-democracies and abusers of human rights.

As we prepare to celebrate our restored independence we should be proud of what has been achieved so far and acknowledge that much still needs to be accomplished in making our society more equitable and harmonious. Our progress so far has been made despite the unremitting hostility of those who wish us harm and the overt and covert hypocrisy of many who profess friendship and then apply double standards on every occasion.

In the thirty years that we have been privileged to reside here we have witnessed enormous progress in every field of endeavour and have had our lives enriched immeasurably. Life is challenging but the rewards as far as our spiritual growth is concerned are things we could not have achieved anywhere else.

Last but by no means least we have had the unique opportunity of being active participants in the most exciting chapter of Jewish history in the last two thousand years. As we gaze at the vineyards surrounding our town and marvel at the frenetic pace of development in all directions, the words of Amos, the Hebrew prophet, come to mind.

“And I will return the captivity of My people, Israel, and they shall rebuild desolate cities and inhabit them. They shall plant vineyards and drink their wine and they shall make gardens and eat their produce. I will plant them on their land and they shall no longer be uprooted from upon their land that I have given them, said the Lord your God.”

‘UNRWA is missing the point entirely’