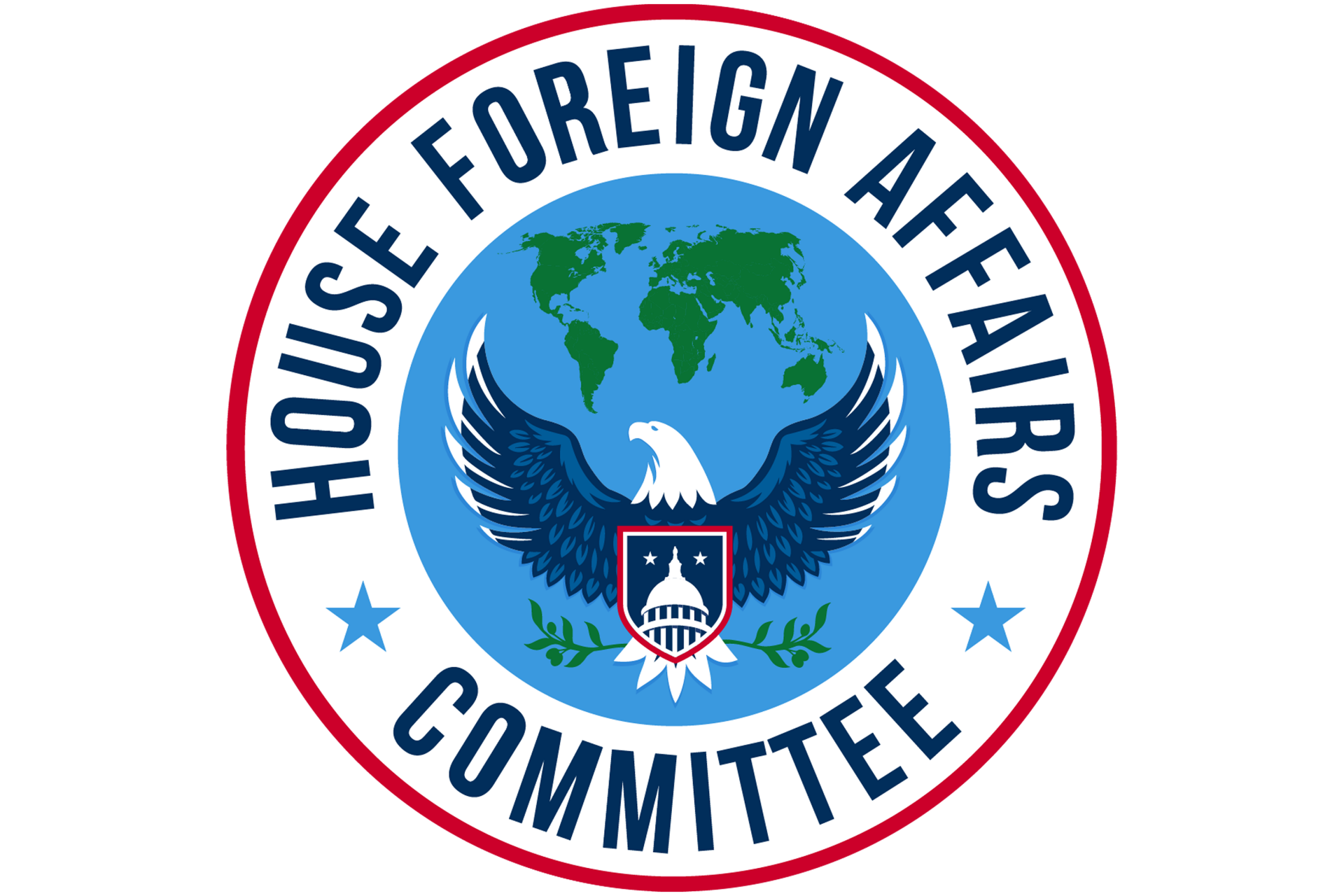 Letter to the US House Foreign Affairs Committee and Middle East Subcommittee,  two weeks before the Republicans assume the chair of both entities.

I am writing this policy letter as a journalist who has covered US-Israel relations and    run a news & research agency in Jerusalem since 1987.

I am well aware of the fiduciary authority that the US House Foreign Affairs Committee and its Middle East Subcommittee have over US Middle East policy.

I shall start this memo on a positive note.

We have learned from journalists in Ramallah that the US has held back funds allocated to UNRWA over the past two years, because of the UNRWA refusal to abide by the US – UNRWA memo of understanding that would require UNRWA to revamp the current UNRWA curriculum, which is based on indoctrination of the next generation to engage in a war to obliterate the Jewish state – a stance which would stymie any two-state solution.

UNRWA spokespeople, with whom we maintain direct contact, make it clear that UNRWA will not change its curriculum in Judea, Samaria, Jerusalem and Gaza, a curriculum which emanates from the Palestinian Ministry of Education.

The reason the US is holding back the funds is that UNRWA will not fulfill its side of the US-UNRWA memo of understanding from July 14, 2021, a written accord which requires UNRWA to excise the incitement from its school system as a condition to receiving renewed US funds, which were stopped on August 31, 2018.

This is the US-UNRWA accord:

These are excerpts from the PA curriculum now used in UNRWA schools:

Our agency has asked the US State Department if it would demand a change in the PA curriculum, to advocate a two-state solution. We received no response to this query.

UNRWA schools in Jenin and in Gaza have allegedly become virtual arsenals, which has led us to ask the US State Department whether the US will ask for a weapons and ammunition inspection of UNRWA facilities, to which we have received no response.

We asked the US State Department if the US would ask the PA to repeal its pay for slay statute. We received no response.

Perhaps most telling, however, is the US initiative to impose a consulate for PA affairs on Agron Street, in the heart of Jerusalem.

Does that not represent a threat to the sovereignty of Israel over Jerusalem?

PROPOSED Investigation Into COGAT and Israel Corporate Sector Complicit Operations in the PA, especially in Gaza.